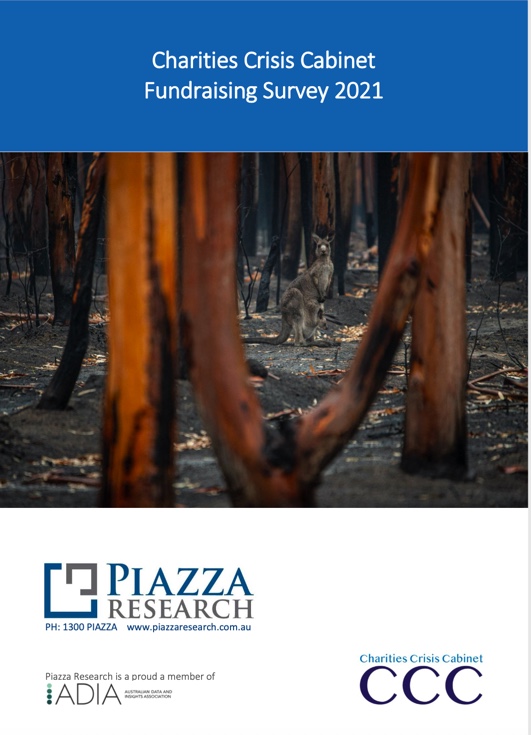 New independent research has highlighted how State and Territory governments across Australia are making it very difficult for charities to run fundraising events or put a ‘donate here’ button on their website.  Over 600 charities and not-for-profits participated in the Piazza research study.  Key findings include:

1.     The majority of charities use online fundraising.  Online fundraising requires consideration of seven different state and territory registration systems and compliance regimes even if they are only a local charity.

2.     57% to 88% of charities and NFPs report that the fundraising registration process is either very complex with a lot of excessive information required, or ‘somewhat complex’.

3.     53% of Australian charities and NFPs consider the impact of current fundraising rules and registration processes as ‘significant’ and 22% consider them so significant they have become a barrier to fundraising.

4.     Substantial proportions of Australian charities and NFPs experience the speed of the fundraising registration process as slow (14% in the ACT to 50% in QLD).

6.     39% of Australia’s charities and NFPs are not aware of the need to comply with different state and territory licenses and regulations when raising funds online.

David Crosbie, CEO of the Community Council for Australia said: ‘Based on this research, the Queensland government should immediately dismantle its charity fundraising bureaucracy.  It is the worst in the country.  The Queensland fundraising registration process is costing Australian charities the most time, administration, and money, even for charities that do not operate in Queensland.  Victoria and WA are not far behind.  If VIC and WA were to disband their charity registration process, it would save thousands of charities a lot of time, administration and money without increasing the risk to donors.  The ACT, SA and Tasmania may be trying to make things a little easier, but they still have a long way to go in reducing complexity, time and costs for charities.

The NT has shown the way by encouraging charities to fundraise while relying on the application of existing consumer law (ACL) and the ongoing oversight of the national charities regulator (ACNC).  Apparently, the sky is still up there in the NT and it would not fall in on the other jurisdictions if they did the same.